Monument to Vytautas the great on Kartuviu hill 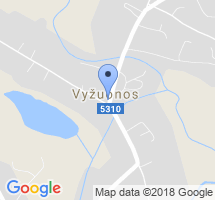 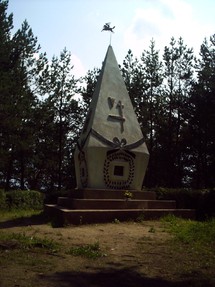 Approaching to the 500th death anniversary of Lithuanian Grand Duke Vytautas three children in Vyžuonos were grazing the cattle and decided to honour the Great Duke. It was too little time left to the anniversary but the boys built the monument in the third year. Persistent and ingenious boys were an example to everyone.