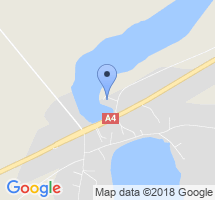 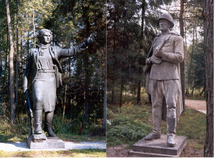 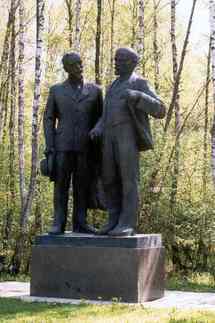 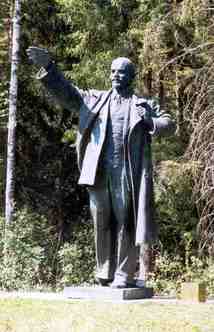 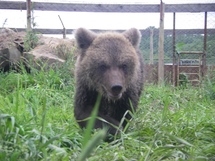 The Soviet era monuments, torn down in 1989 and brought from Lithuanian cities and towns, are expansively laid out. The quantity of sculpture with an ideological content in the single exhibition of Grutas Forest is a unique phenomenon in the world. It is the Lithuanian monumental inheritance of several decades. These idols and symbols, thrust upon the Lithuanian nation during the tragic Soviet era, reveal to us and our children the historical truth about the Soviet occupation in Lithuania.