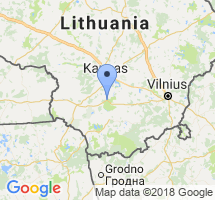 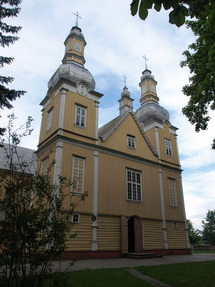 Prienai – is the city in the south of Lithuania, in Kaunas region, on both sides of the Nemunas. It is the Center of Prienai. The town is 39 km to south of Kaunas, 100 km west of Riga, 30 km north of Alytus, 40 km east of Marijampole. There are 10 875 (2010) residents.
In the North-western outskirts of Prienai there is a collective garden, in the south-west lies the debates of pinewood. Outskirts of the city near the banks of the Nemunas belong to the regional park of Nemunas loops. Towards to Birstonas resort paved trail leads to pedestrians and cyclists.