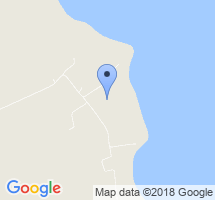 A redbrick chapel of overpowering beauty stands on a hill in Bukauciskes village, a little way from the south bank of the Didziulis Lake. Supposedly, the construction of the romantic style chapel with neogothic elements was finished in the middle of XIX century. At first it was a manor house chapel therefore sepulchres to bury landowners were settled in the charnel house of the chapel. A lime tree-lined path led from this chapel to the manor house. According to the story, lots of maples grew on the hill until the chapel was built and storks made their nests there – they were guardians of the holy air staircase that led to the heaven. People believed that only souls of honest people could get there.