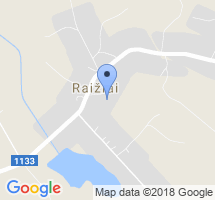 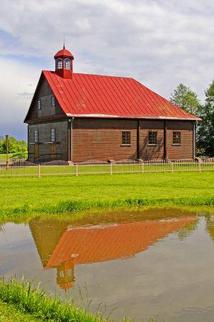 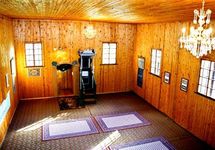 Tatar’s Mosque in Raiziai. The Raižiai village is known as Tartarian living place since XVI century. There was a Lithuanian Muslim centre before the WW II. The wooden mosque of Raižiai built in 1889 was the only one functioning during the Soviet period. In 2010 a monument to Grand Duke Vytautas was built, noting the 400th anniversary of Battle of Grunwald. Near Raižiai mosque, there are also two sundials showing local ant Battle times.