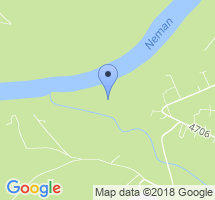 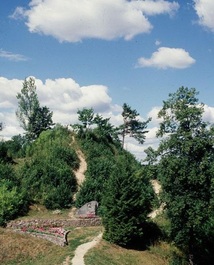 The Punia Mound is covered with the past legends about the duke Margiris who had his castle, called Pilenai, on this mound. It is said that in 1336 the heroic Pilenai fight with crusades took place there, and defenders and the castle dwellers chose tragic death in flame rather than crusaders’ prison. Nowadays it is one of the most beautiful mounds in Lithuania. It stands on the confluence of the Nemunas River and a small river Punele. A thorough archaeological research showed that a castle stood on the mound in XIII-XIV centuries. Later it was burnt and a new castle built instead in the XV century, which burnt again in the XVI century. A new big palace built at the end of the same century. A wonderful scene is seen from the peak of the mound: the river Nemunas is winding below and the Punia pinewood. It is easy to find the mound – it is 200 meters west from the township church.